Dubai is a great place to live; it is located on the Eastern coast of the Arabian Peninsula, in the south west corner of the Arabian Gulf. Dubai is well known for its warm hospitality and rich cultural heritage, and the Emirati people are welcoming and generous in their approach to visitors.

Some 800 members of the Bani Yas tribe, led by the Maktoum Family, settled at the mouth of the creek in 1833. The creek was a natural harbour and Dubai soon became a centre for the fishing, pearling and sea trade.

By the turn of the 20th century Dubai was a successful port. The souk (Arabic for market) on the Deira side of the creek was the largest on the coast with 350 shops and a steady throng of visitors and businessmen.

When oil was discovered in 1966, Sheikh Rashid utilized the oil revenues to spur infrastructure development in Dubai. A new port and terminal building were built at Dubai International Airport. A runway extension that could accommodate any type of aircraft was implemented. The largest man-made harbour in the world was constructed at Jebel Ali, and a free zone was created around the port.

In the 1980s and early 1990s, Dubai took a strategic decision to emerge as a major international-quality tourism destination. Investments in tourism infrastructure have paid off handsomely over the years.

Dubai is now a city that boasts unmatchable hotels, remarkable architecture and world-class entertainment and sporting events. The Dubai Desert Classic is a major stop on the Professional Golf Association tour. The Dubai Open, an ATP tennis tournament, and the Dubai World Cup.

The Dubai economy enjoys a competitive combination of cost, market and environmental advantages that create an ideal and attractive investment climate for local and expatriate businesses alike.

The Dubai is both a dynamic international business centre and a laid-back tourist escape; a city where the sophistication of the 21st century walks hand in hand with the simplicity of a bygone era.

These contrasts give Dubai its unique flavour and personality; a cosmopolitan society with an international lifestyle, yet with a culture deeply rooted in the Islamic traditions of Arabia.

Send Request for Travel to Dubai 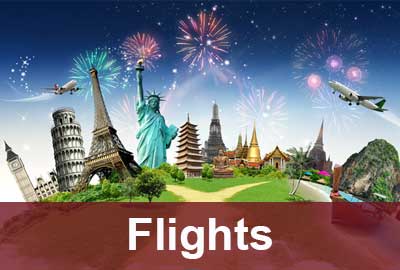 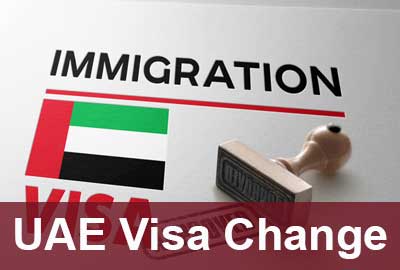 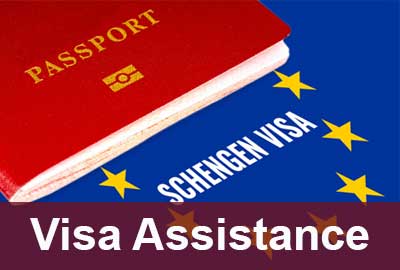 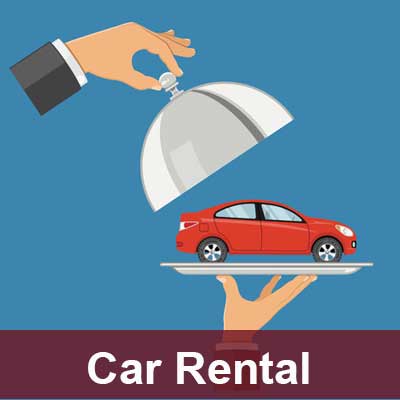